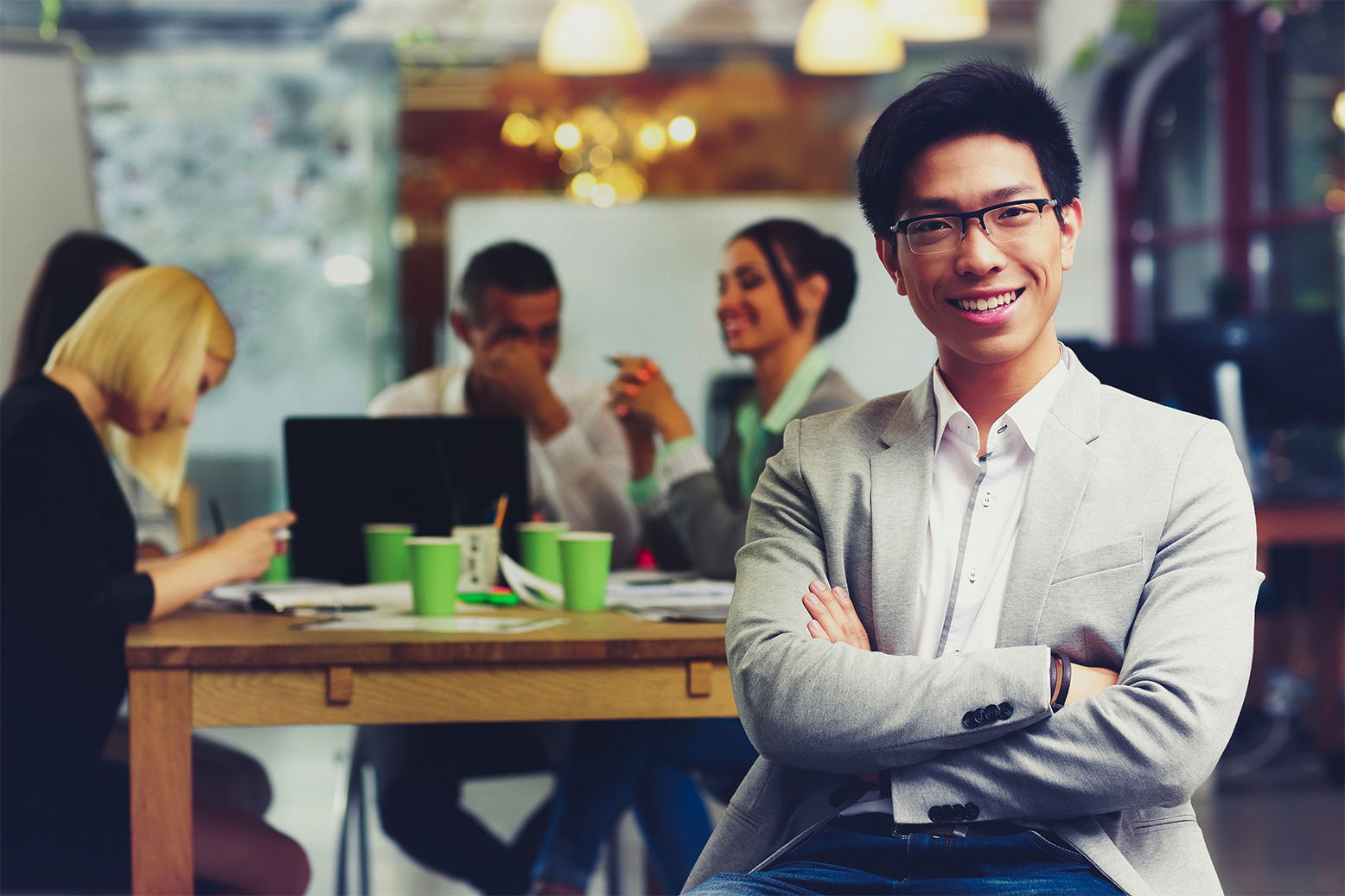 California Legislature finally gets something right

According to the English political philosopher John Locke, “The end of law is not to abolish or restrain, but to preserve and enlarge freedom.” And while we may know and accept Locke’s truthful observation intuitively, actual political institutions all too often fall short of this ideal. Especially in “The People’s Republic of California,” where you may be more likely to be cited for the use of a plastic straw than for the use of a psychotropic substance.

But at least one group of California lawmakers still appear to be concerned with individual freedoms.

California is already one of more than 40 states that allow so-called “cottage food operations.” Cottage food operations allow for the sale of “non‐potentially hazardous foods (such as baked goods, jams, and jellies) [that] do not present the same food safety risks as other processed foods.” However, the unlicensed sale of potentially “hazardous” foods like those containing meat or poultry are still currently illegal in California, and the sale of such items are punishable as a misdemeanor.