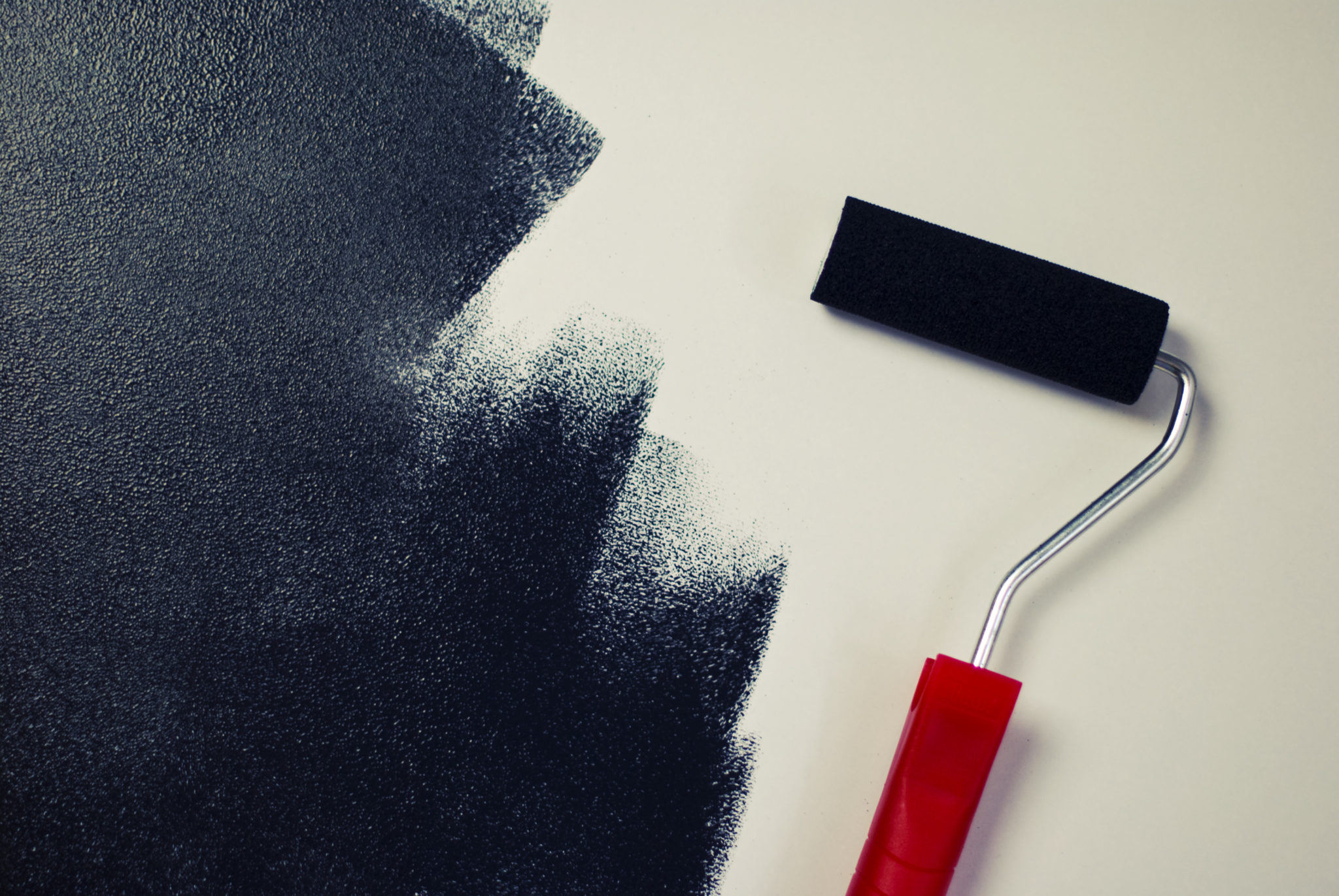 Prior to 1951, lead paint was lawfully sold and used in the interior of houses. This presented no problem at the time, but, as it ages and deteriorates, and as little children gnaw on windowsills and such while teething, it can become a source of lead poisoning. For this reason, the use of lead paint inside residences was outlawed. But now, 70 years later, a California appellate court has held in People v. ConAgra Grocery Products Co. that three companies that lawfully sold lead paint liable for creating a public nuisance. They must pay hundreds of millions of dollars into an “abatement” fund to investigate residential lead paint in the state’s ten most populous counties, and remediate any dangerous conditions found there.

The companies are not liable because they manufactured the paint, or sold it; or because any Californian has established an injury caused by the paint. No, the court found them liable because, in the first half of the Twentieth Century, they promoted the use of then-lawful lead paint. After the California Supreme Court refused to hear the case, Conagra filed a petition in the U.S. Supreme Court, asking it to review and reverse this ruling, which violates principles of due process and retroactively punishes protected First Amendment speech. Today, PLF filed an amicus brief supporting the petition.