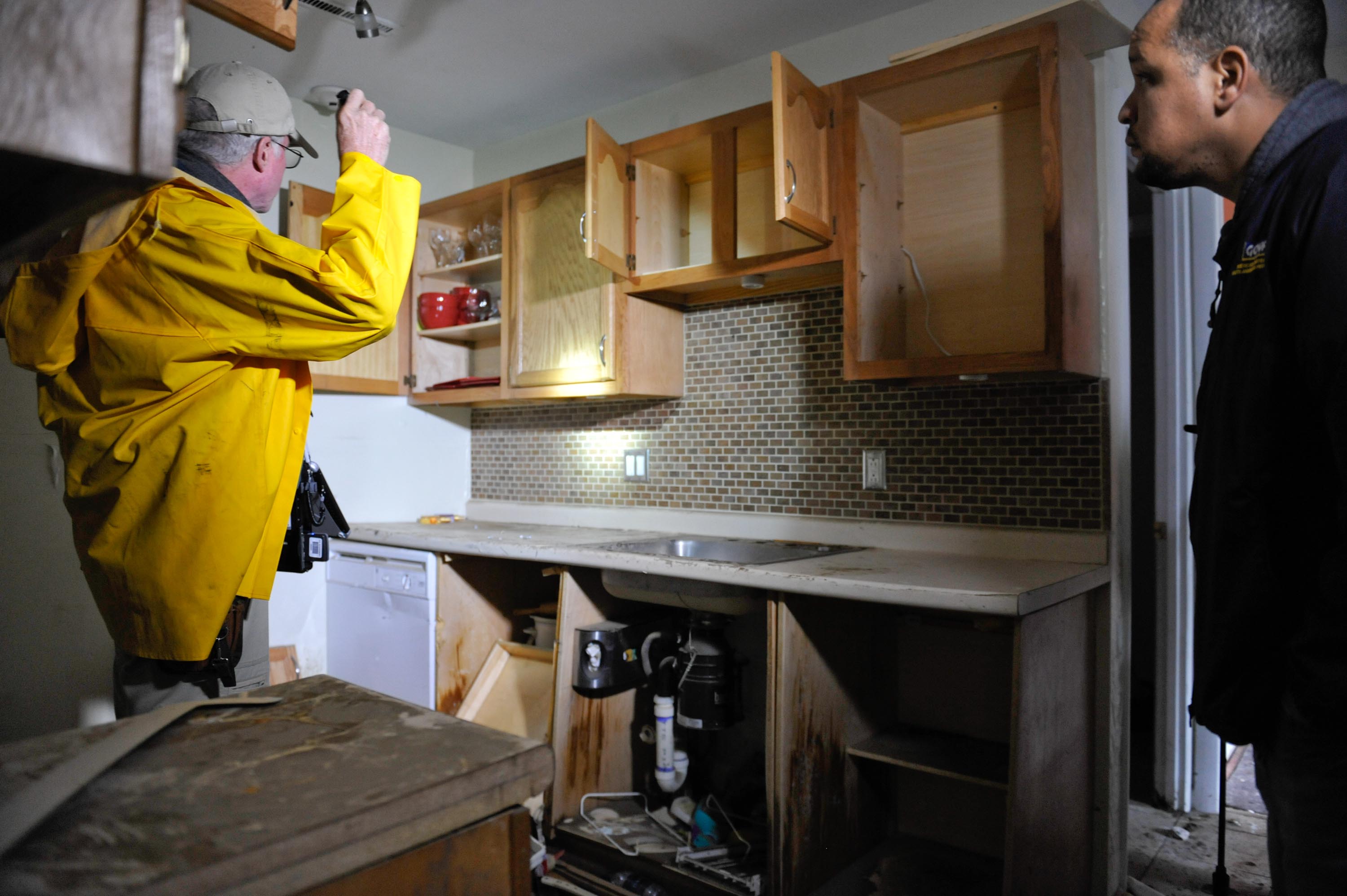 There is no statute of limitations on the Fourth Amendment

According to James Madison, “as a man is said to have a right to his property, he may be equally said to have a property in his rights.” Property rights are one of the most sacred liberties that Americans possess, and one of the foundations of our Republic. For many Americans, their most important property is in their homes. As Sir Edward Coke noted in the seventeenth century, “The house of every one is to him as his castle and fortress.” Implicit in the right to own property is the right to dispose of your property when and how you wish.

Unless you live in Santa Barbara.

In Santa Barbara the City claims the right not only to enter and search your private home without a warrant, it conditions your ability to sell that home by agreeing to allow government workers to inspect it and any outlying property for compliance with local zoning ordinances, whether you like it or not. If you sell your home without a “Zoning Information Report” (ZIR), you can be charged with a misdemeanor, which carries with it both a fine and potentially jail time, as well as civil penalties. In addition, this “ZIR Ordinance” is impermissibly vague.

Such a policy does not comport with the requirements of the Fourth Amendment. Under the Fourth Amendment, government agents or police must secure a warrant issued by a neutral magistrate and based upon probable cause in order to conduct searches of private homes. They cannot simply pass a law requiring warrantless searches, or lie their way through the door.